"...the art as space, the space as environment,
the environment as event, the event as art, the art as life..." 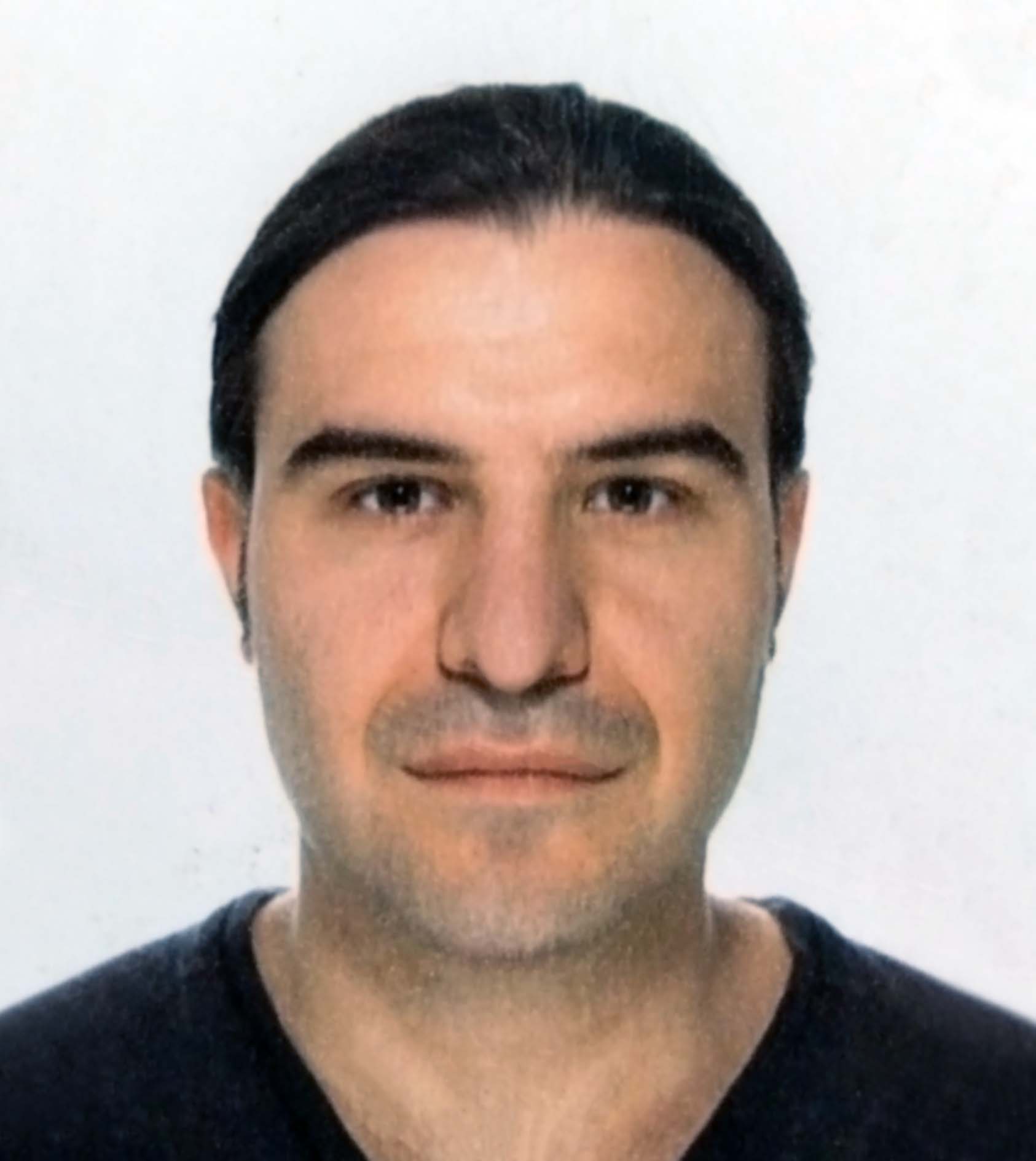 Hi and welcome to my website. My name is Giuseppe Rossini and I was born in Milan in 1980.
I'm a 3D Artist / Generalist with a strong programming background, having been working for years for different customers and companies related to editorial, cinematographic and videogames field.


I'm a motivated, precise and professional person, ready to relate myself with everyone and able to work both alone and with teams having realized and having helped to realize a lot of different projects enveloped and distributed on various platforms.
I'm also open to new business needs and always ready to learn quickly and with pleasure programs, programming languages ​​and methodologies different from those unknown to me.


To watch my Curriculum Vitae in English or Italian for detailed informations about my skills and job experiences write me an email and I'll send you it.

These are some 3D videos of mine I can publish and share on Internet.
All my other works related to 3D and since 2004, being reserved job material protected by copyright, I can show you them only through job interview in the real life.

This video is divided in 3 parts: in the first part I describe my work contribution for "MotoGP 14" videogame, in the second part there is one of the four simulation real-time systems I contributed to realize working on the environment with low poly modelling and texturing techniques, and in the third part there are some 3D models of mine used in real-time 3D engines like Unity 3D.

This video is divided mainly in two parts: in the first part there are some works I realized for editorial and cinematographic business, in the second part for real-time 3D engines like Unity 3D.

This is the work I realized in October 2010: rigging a monkey with advanced character rigging setup.
At the end of the movie I also added a little animation with FX & Dynamic systems (fluids, ncloth, active/rigid bodies).

These are some 3D videos of works realized for different customers I can publish and share on Internet.
All my other works related to 3D and since 2004, being reserved job material protected by copyright, I can show you them only through job interview in the real life.

I realized the 3D Models of the whole collection using Computer Graphics working for Tema Promotional Gifts S.r.l. http://www.temaprom.it/ and in particular SBABAM http://sbabam.it (Temaprom's publishing division), then he printed them with 3D printers and phisically coloured.

I contributed to realize this game, working as Vehicle Artist for Milestone Srl company, supervising all the 3D modelling process (high poly modelling, low poly modelling with the different Levels Of Details, UV mapping and texturing) of the 3D vehicles coming from the outsourcing partners of Milestone, giving them feedback, following them step by step, and help if necessary.

This is the short movie 3d I made in two months with a friend of mine who realized the model of the ship.
The video was produced during sparetime for non commercial purposes for Eleonora Cavallini,
a famous professor teacher of the Faculty of Cultural Heritage of Bologna (Italy).
I gave also a lecture about the pipeline production to realize the video at the Faculty of Cultural Heritage of Bologna based in Ravenna (Italy) in 6th April 2011: link of the event published on the magazine of the Faculty.

As 3D Rigger I worked as freelancer for "Phaos Studio" Company in Neaples (Italy) on 3d models, creating the controls for the animators in order to be animated.

During the realization of the degree thesis project for the Master in Computer Graphics at BigRock, I worked at the project as Character Rigger for the short 3D film “Indy Air”.
The works lasted six weeks: from June 2010 till to August 2010.
"Indy Air" was shown at View Conference of Tourin during the last week of October 2010 and "Indy Air" was finalist at the “Youth Italian Mix 2010″ at ViewFest. View Conference is the most important Italian event dedicated to 3D Computer Graphics.
The history of the short movie was written by Giorgio Pezzin, a famous Italian historical writer that worked for a lot of years in the Italian Walt Disney company, together with the famous Italian illustrator Giorgio Cavazzano.

This is the spot I realized in June 2010 for Pecorari Modena.
The spot was realized for non commercial purposes. I received the permission by Pecorari Modena to show it on my website.